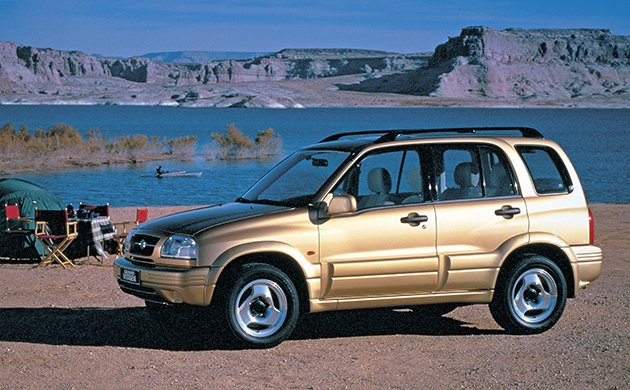 The second generation of Vitara announced its arrival in 1998 and V6 Engine model was named Grand Vitara, an authentic 4WD with comfortable on-road performance and a boldly retooled exterior design. while inheriting the blister fender of its predecessors, the Grand Vitara made a dramatic departure in attitude with its taut, curvy exterior. The basic concept, however, was unchanged: a part-time 4WD system borne on a ladder frame in a compact body. The engine selection for the second generation comprised 1.6L, 2.0L and 2.5L V6 configurations as well as a 2.0L diesel model.
Minor changes included an overhaul of the interior, in step with the consumer demands of the period. 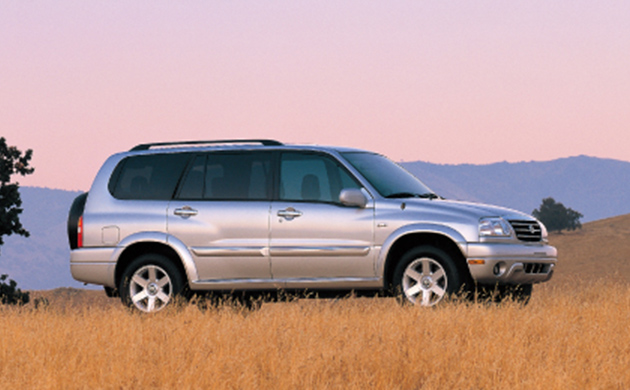 In 2001 the Grand VitaraXL7 debuted as the flagship model of the Vitara series. With a 2.7L V6 engine and a three-row, seven-seat configuration (a five-seat variation was also available), this SUV married a spacious cabin with full-bore 4WD performance.