Timor Steffens: Sophisticated Motion on the Stage and on the Road

Timor Steffens understands the beauty and fun of movement. As a dancer, a choreographer and an artistic director in the Netherlands, he has wowed audiences around the world with his innovative dance moves and catchy artistic creativity. In 2018 with the launch of the KATANA, Steffens was named B.V. NIMAG’s – the Suzuki distributor in Netherlands – ambassador, and was fitted with the KATANA. It was a good fit: a dancer whose moves captivate audiences of all ages and a motorcycle legend with the optimal balance of design, power, control and comfort. 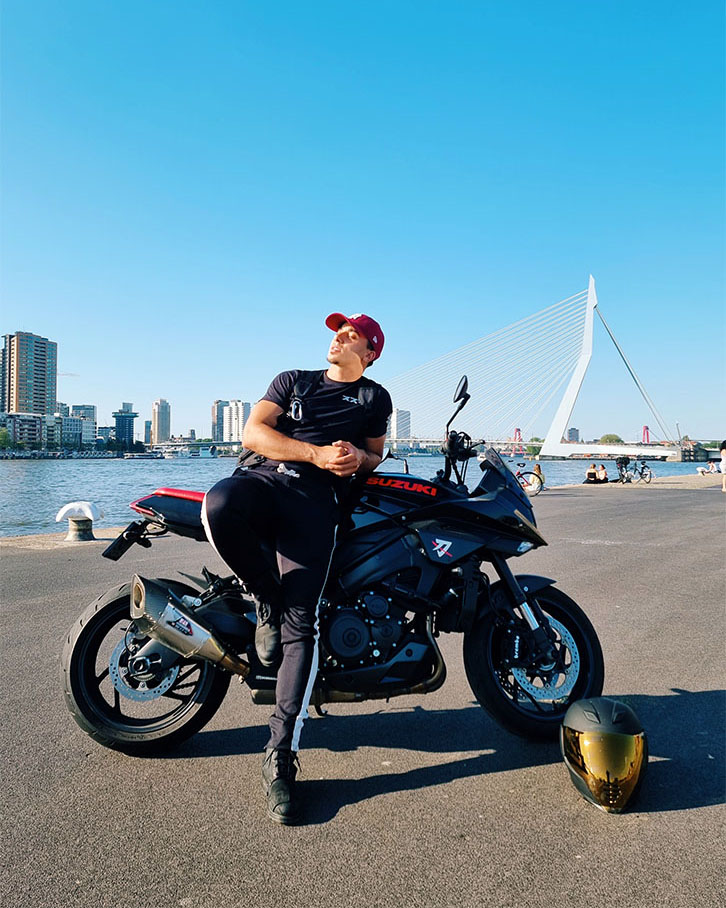 Timor Steffens with the KATANA 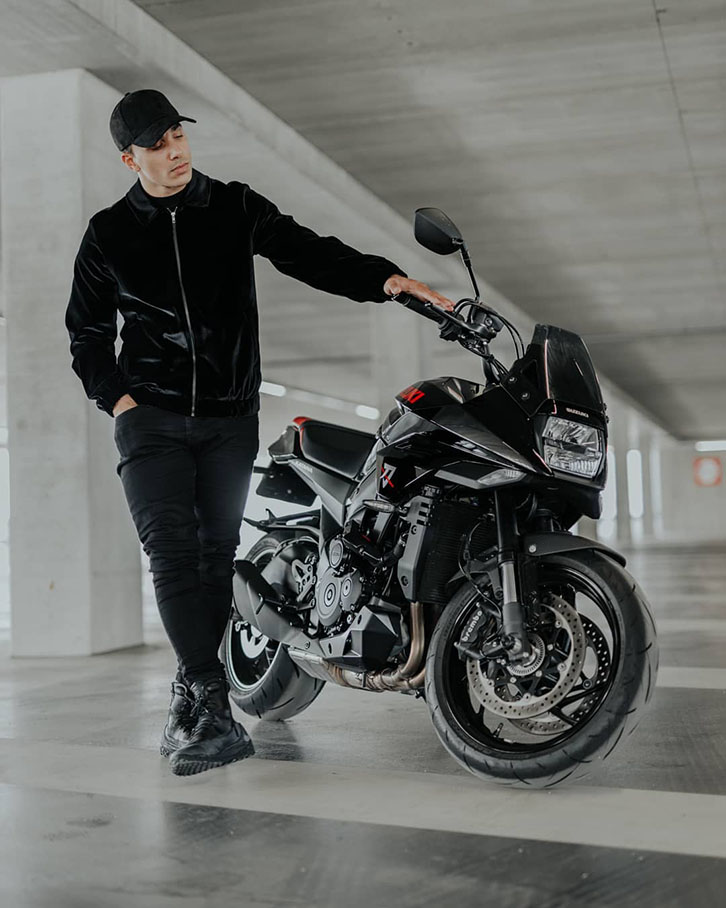 Always working hard, Steffens says that sometimes he needs to escape and “for me riding gives me that peace of mind: it's truly me and my bike at that moment.” Steffens’ busy lifestyle takes him around the world and when he was in Italy for several months recording a television show, he left his KATANA back in the Netherlands. But when he needed a break from the daily grind of work, SUZUKI ITALIA S.P.A. provided him with another KATANA. He may have been far from home, but when he climbed aboard and set out for a ride, he felt he was home again. 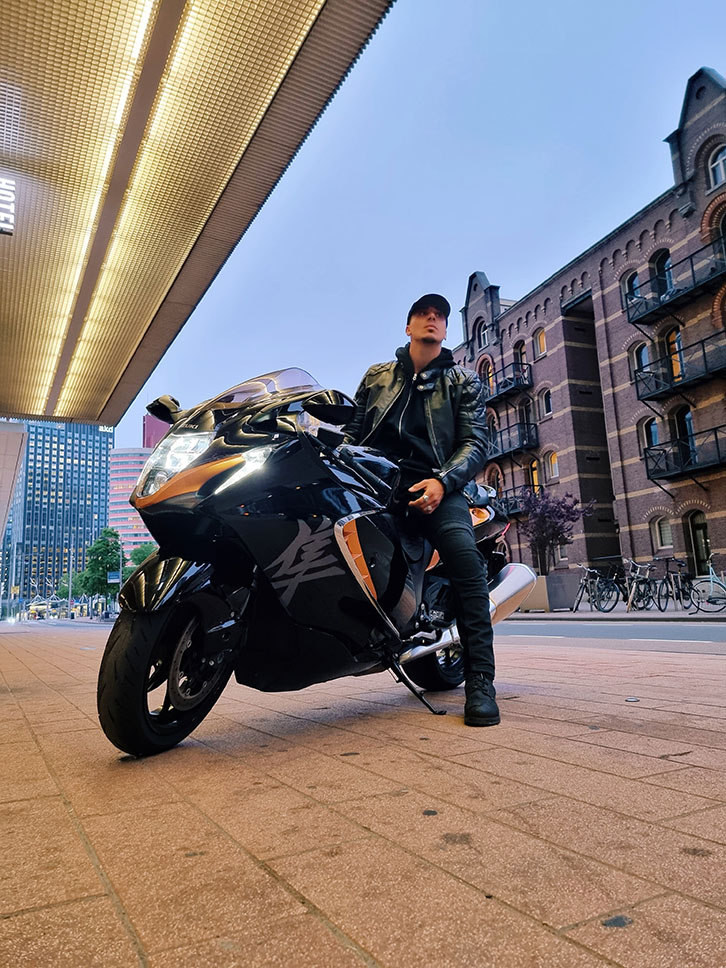 Recently Steffens exchanged his KATANA for a ride on the Suzuki third generation Hayabusa. After putting the Hayabusa through its paces he remarked, “I've never experienced a bike as smooth as the Hayabusa. Normally I feel like a king on the dance floor. Now I feel like the king of the road on this bike.” Impressed with the smoothness of the Hayabusa, he added “it is truly an incredible piece of technology.” Just like on his KATANA where he logged thousands of memorable kilometres, Steffens is certain that if Suzuki decides to have him switch to the new GSX-S1000 he will experience equally memorable hours riding the new model. He has also been seen enjoying a spin on the GSX-R1000R. A great dancer with a love of the beauty of motion, Steffens is a true Suzuki fan and really appreciates the opportunity to ride our latest models.