To celebrate its launch of the new BURGMAN 400, Suzuki Italia S.p.A. held a design competition called BURGMAN ARThletes, commissioning four famous Italian artists to create artworks representing four strengths of the new model : safety, elegance, stability and running. Each artwork interpreted an event from the modern Olympic Pentathlon. All four illustrations were placed on Suzuki Italia S.p.A.’s Facebook and Instagram to allow visitors to the sites to choose their favourite. Fans chose the dramatic and colourful design by the Van Orton brothers which represents safety and depicts a fencer taking a confident pose. It will now be featured on the livery of a unique customized version of the new BURGMAN 400. 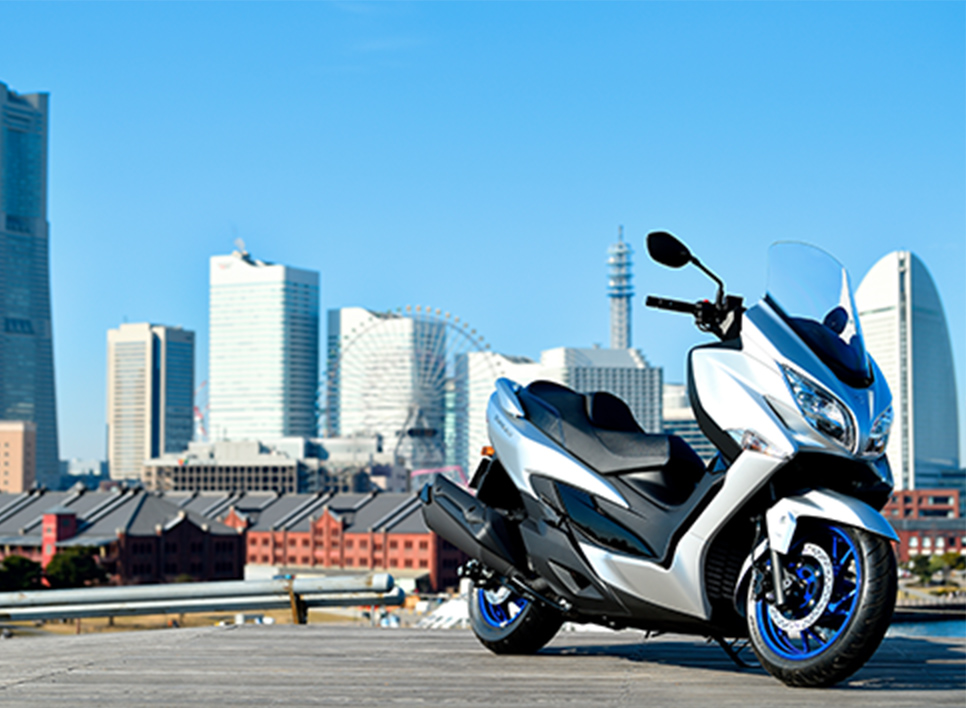 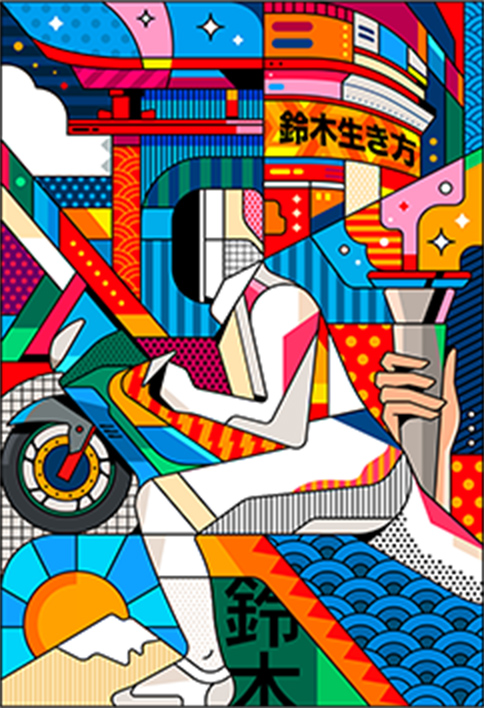 The other entries were also well received. Stability was pictured by Riccardo Guasco with a horse and rider clearing an obstacle jump as a Suzuki motorcycle accelerates out of a curve all with a background of traditional Japanese images including Mt. Fuji and cherry blossoms. Francesco Poroli depicts a runner, symbolic of the long-running performance of Suzuki over the years. Elegance is the theme of Gianluca Folì’s illustration of two swimmers’ athletic grace reminiscent of the design harmony of the BURGMAN scooter.

An ad campaign featuring all four illustrations and an exhibition curated by Lorenza Salamon and Ale Gioirgini makes sure that the excitement of ARThletes will continue long after the Tokyo Olympics have closed. ARThletes is a celebration of the recent Tokyo Olympic games that combines athletics and art with Suzuki’s legendary technical expertise represented in the new BURGMAN 400, bringing together Japanese craftsmanship and Italian taste. 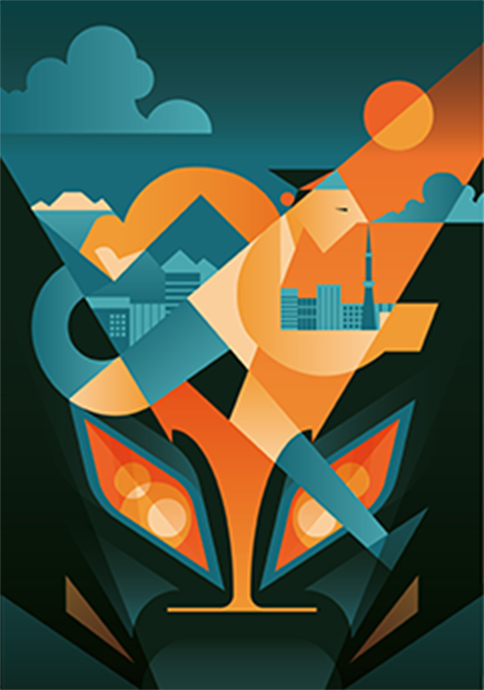 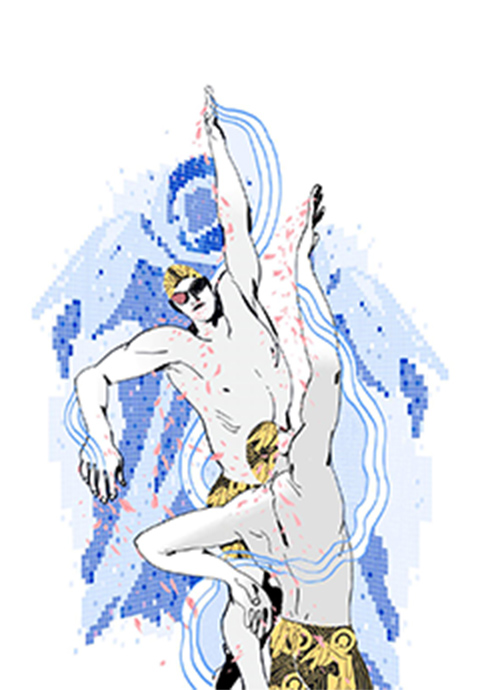 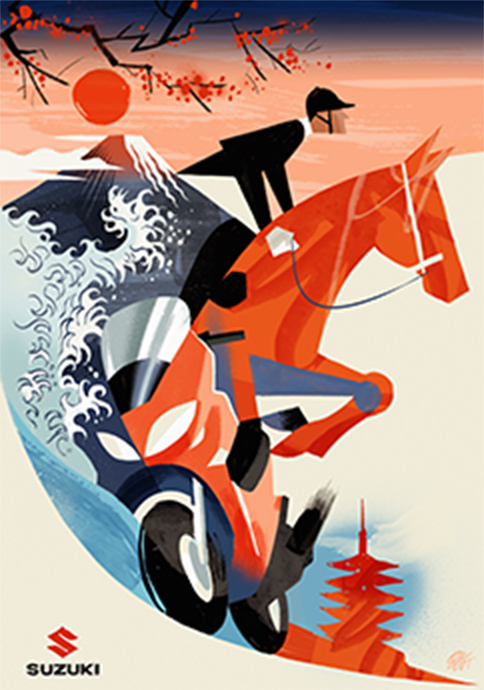