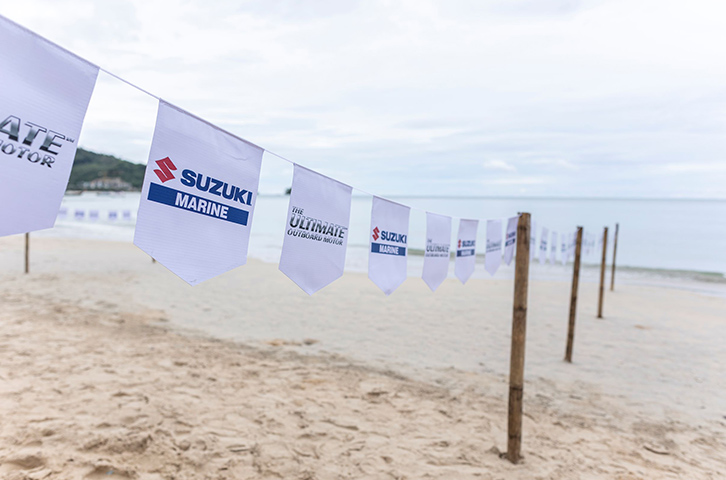 On Sunday, December 4, more than 90 people gathered on Nai Yang Beach in Phuket’s beautiful Sirinat National Park, an historically important egg laying site for sea turtles. Turtle hatchlings face a range of dangers from natural predators, and this is the way of nature. Outside elements from humans, however, further reduce the hatchling’s chances of survival to roughly five percent. The largest human contributor to this low survival rate is plastic debris in the world’s oceans. This danger can take a variety of forms, from entanglement with plastic trash to the mistaken ingestion of small bits of plastic, causing injury and death.
Working with the Royal Thai Navy Sea Turtle Conservation Center, participants from the United States, Japan and Thailand helped release the baby turtles, cheering them on as they scuttled their way across the sand to the water’s edge. It is hoped that many will someday return to this beach to lay their own eggs. 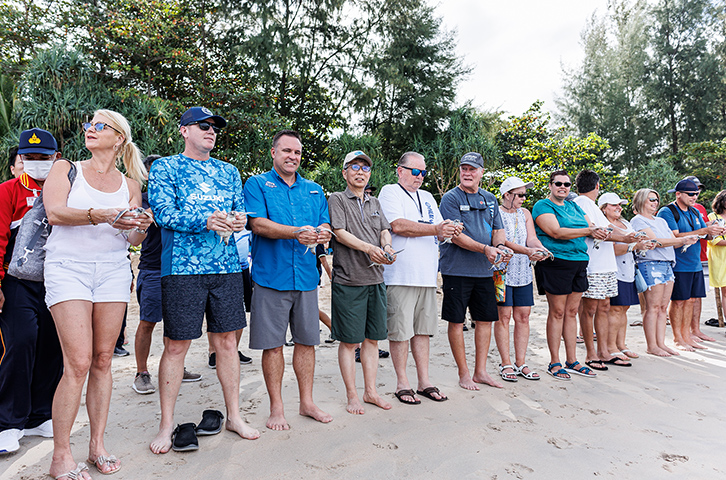 Suzuki Motor Corporation in Japan was represented by Mr. Yasuharu Osawa, Managing Officer and Executive General Manager of Global Marine Operations. Also joining in this collaborative effort were Mr. Shigeru Makinose and Mr. Solot Musikasopon of Suzuki Marine Thailand. Several representatives of the Thai Royal Navy were also on hand and played an important role in this collaborative effort. 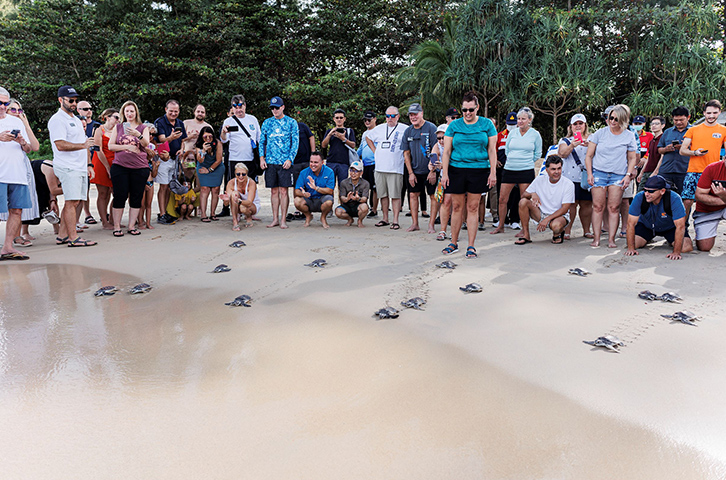 “This was a great experience and learning opportunity for our visiting dealers and our Suzuki Marine USA team,” said George “Gus” Blakely. “Tying this event together with our Top Dealer Trip to Thailand was a great way to share our commitment to the environment and demonstrate our belief in putting your values into action. It was especially gratifying to partner with like-minded people from around the world to share ideas and work towards a common goal. After learning more about the human impacts on sea turtles, we’re even more committed to SUZUKI CLEAN OCEAN PROJECT efforts to clean up the environment and reduce plastic waste around the world,” added Blakely.

Through its SUZUKI CLEAN OCEAN PROJECT, regional cleanup and habitat restoration efforts around the world, and company-wide plastic waste reduction efforts, Suzuki has demonstrated a commitment to protecting coastal and marine habitat at home and around the world. 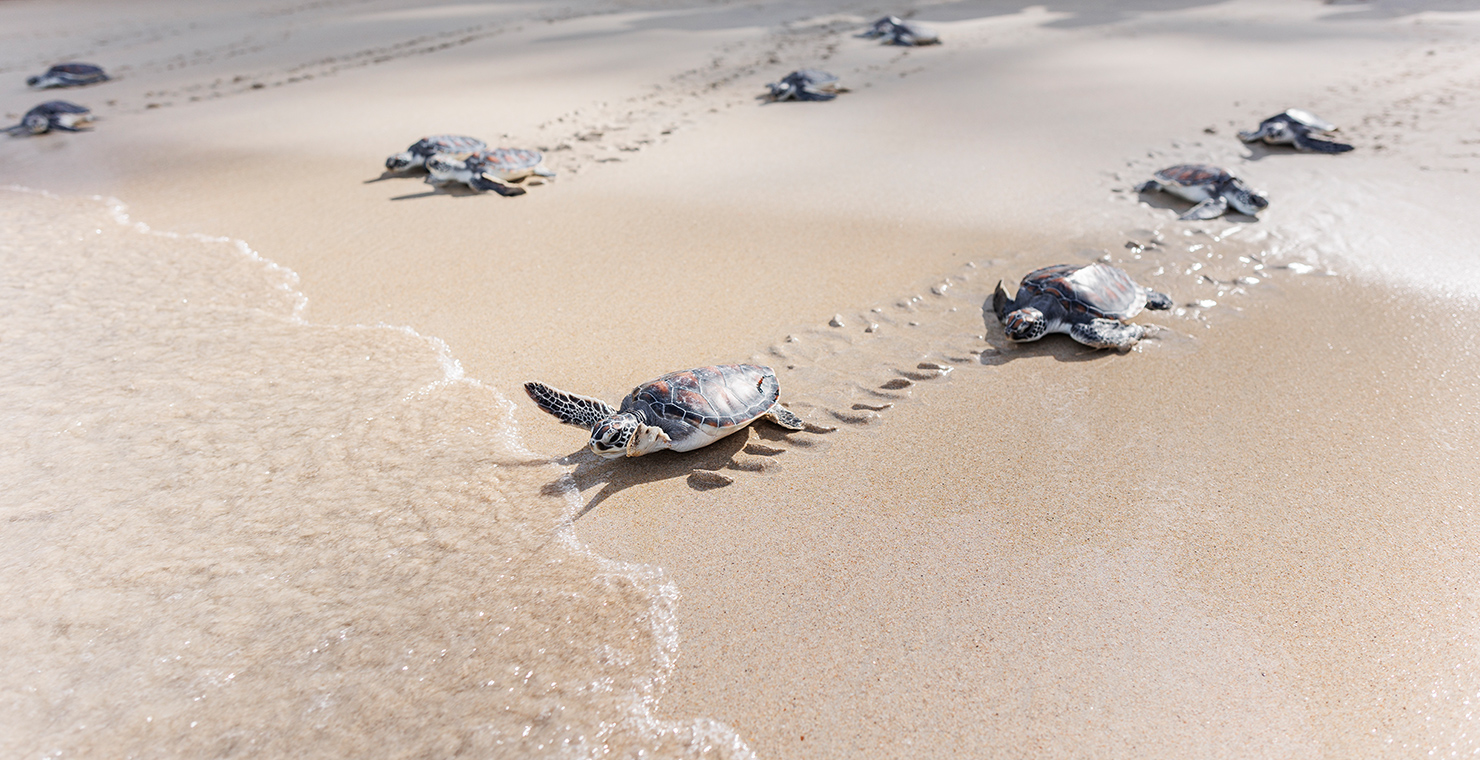