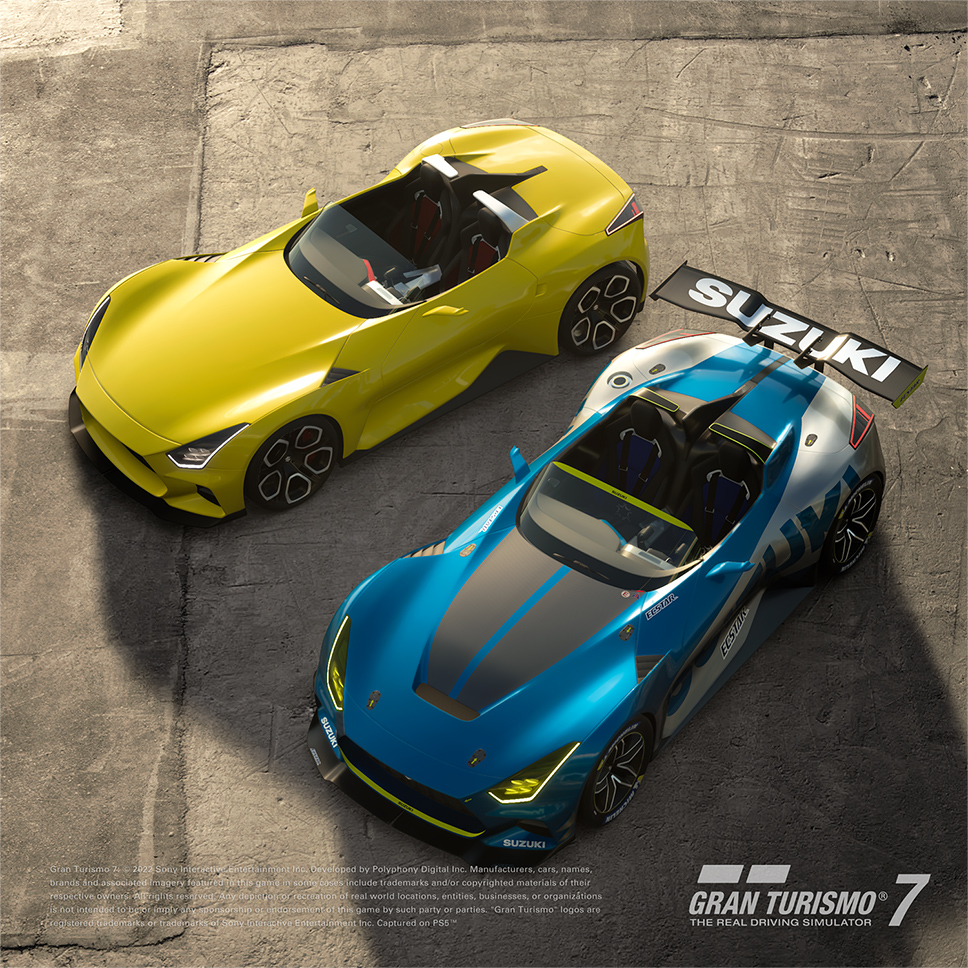 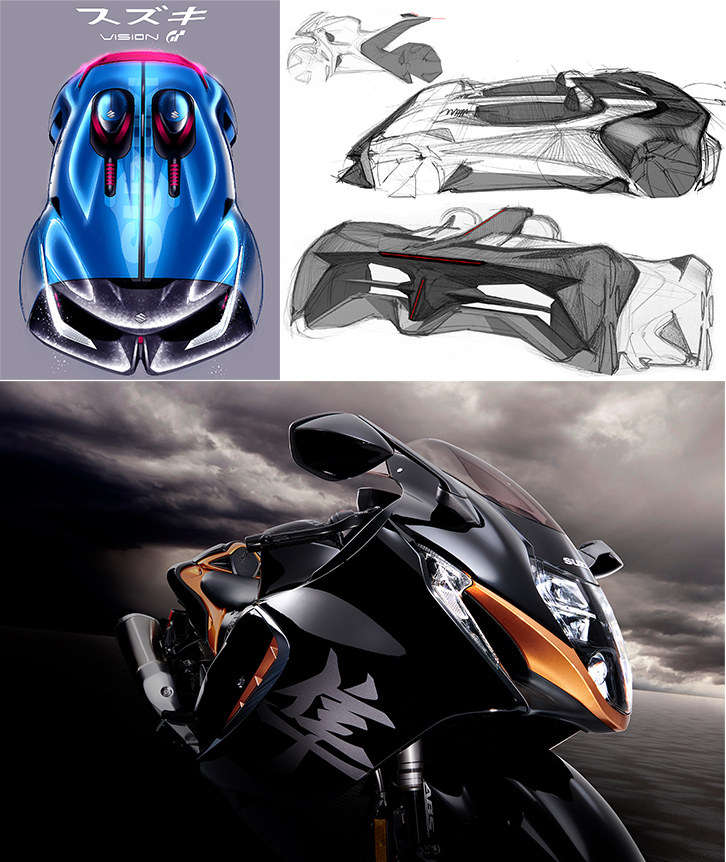 As for the Gr.3 version, the powertrain has a V8 twin-turbo system composed of two Hayabusa engines. The idea of making a Gr.3 version was suggested by Suzuki transmission design engineer Kosuke Nishimura, who is also a Gran Turismo player with experience competing at the world championships. The Gr.3 category of Gran Turismo is said to be the main attraction of the game, so Kosuke wanted to create a model that many players would enjoy. 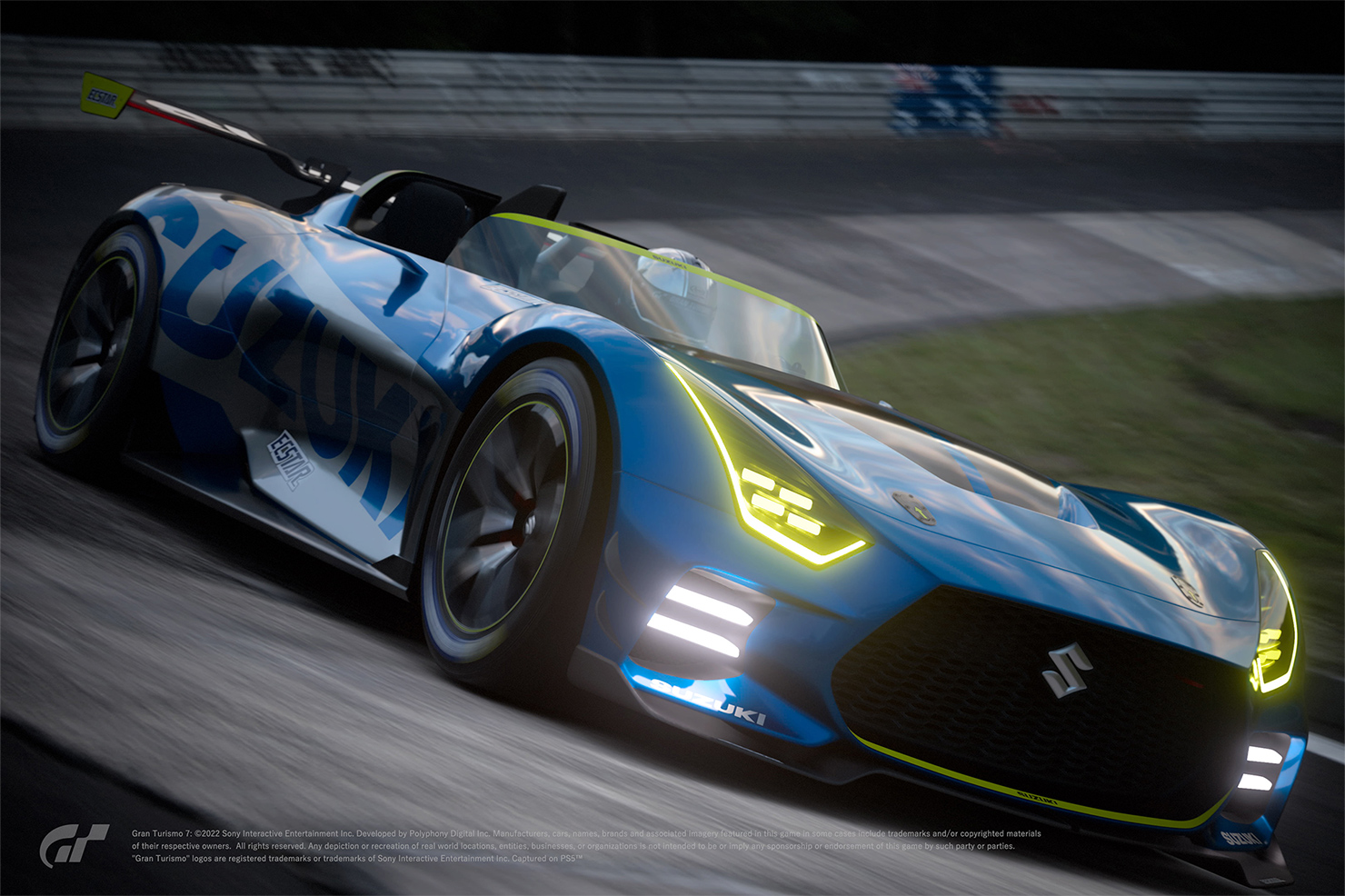 The overall original design by Antonio was refined by Yasukazu Yuki, designer of numerous Suzuki models, including the Swift and the concept model GSX-R/4*. “Demonstrating sportiness of Suzuki sport motorcycles into Suzuki automobiles” was Yasukazu’s interpretation when he designed the Swift Sport and is also consistent with the Suzuki Vision Gran Turismo. Yasukazu focused on “Reality” to give the player the sensation of driving a real car. Thanks to the passion and inspiration of Suzuki designers and engineers, Suzuki Vision Gran Turismo showcases Suzuki’s expertise in both motorcycles and automobiles and provides a thrilling driving experience in the virtual world. 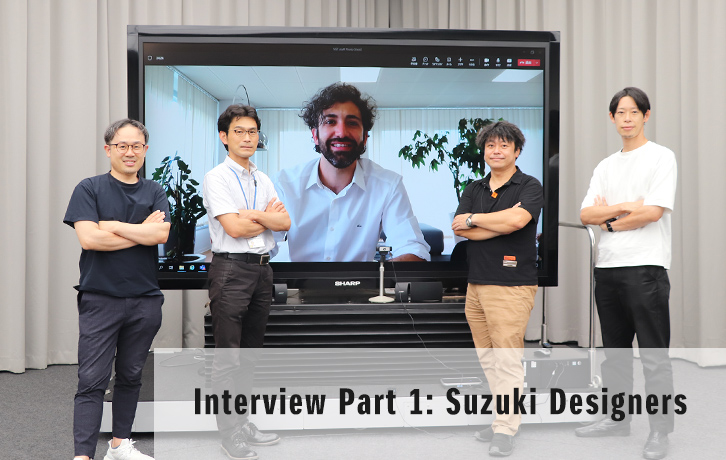 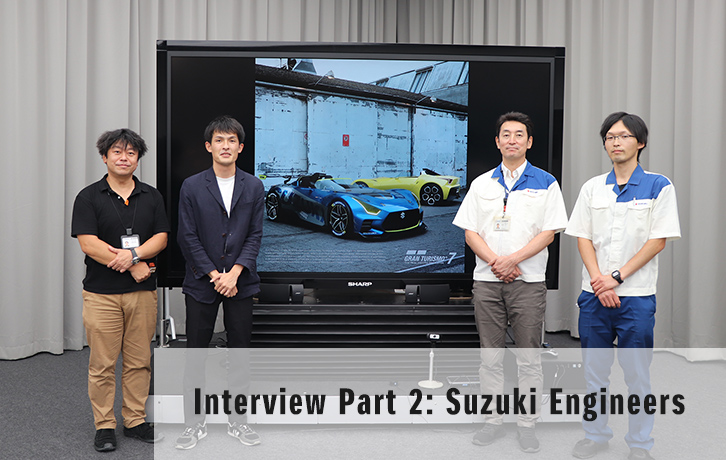 Suzuki products mentioned in this article: 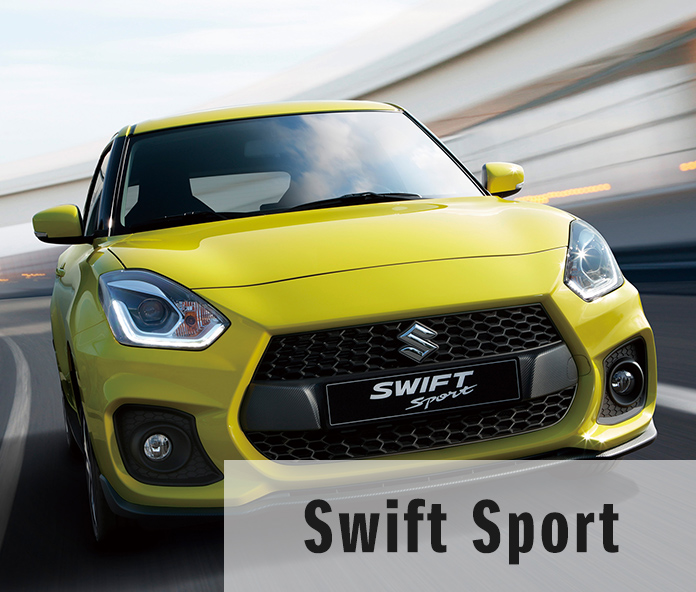 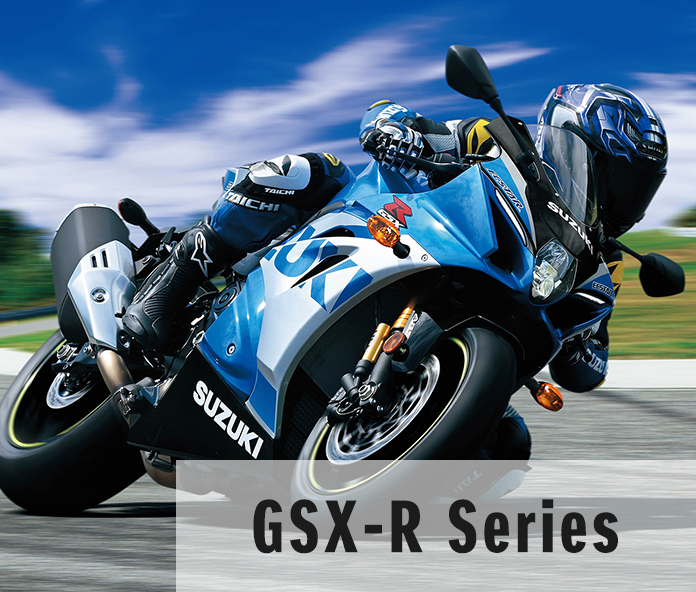