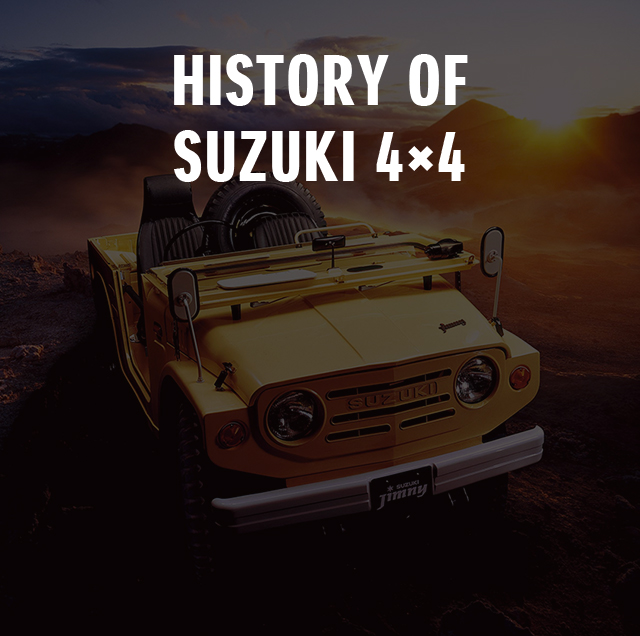 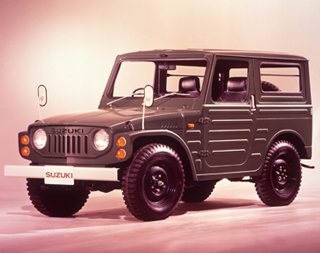 The LJ50 was exported Australia it had 550cc unit.

The LJ10 achieved success in the domestic market but Suzuki knew that other countries, without Japan's mini-car category, would need a bigger engine.

Countries don't come any bigger than Australia, so when the LJ50 was exported there it had a 550cc three-cylinder, water-cooled two-stroke unit that gave better power.

The spare wheel moved to the outside, on a hanger at the rear allowing two rear passenger seats, both facing each other.

Hard and soft-top versions were available in Australia, where the LJ50 soon gained a reputation as a fun go anywhere vehicle.